We were very lucky in 2020. We got to work with talented, amazing artists and take part in some amazing films. Most of the work was done remotely, but always with full safely measures for our clients and employees. Here are some of the standouts.

After 33 years of music, Childsplay’s swan song concert was a highly-anticipated event filled with grace, fiery virtuosity and emotion.  Filmed over two nights in glorious C-log, it was later picked up for distribution by American Public Television. The magenta stage lights of Saunder’s Theater already added an electric feel to this otherwise folksy gathering. We found a natural but glossy grade brought out the best in the camera work and helped keep the excitement high. 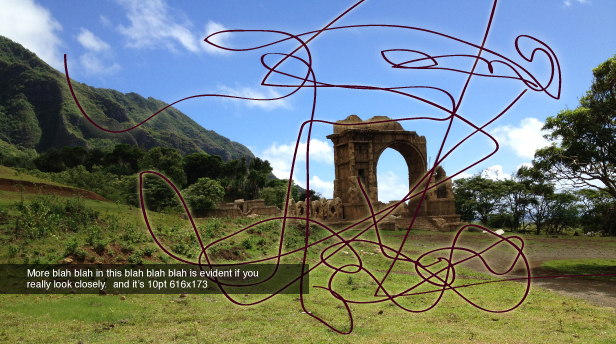 This film skillfully covers two pursuits related to blackholes, the publishing of a paper about Hawking radiation, and the last stages of the EHT, a whirlwind international, 200 person, 10-year quest to image a black hole. The Science depicted is exhilarating and emotional, not by any filmic gimmickry but by depicting scientists as real people - funny, fallible, and endearing and dead serious in their pursuit. Filmed in glorious C-Log and Arri Alexa, we get to hang out with Stephen Hawking and chalkboards covered ceiling to floor with equations. Producer editor Chyld King creates exquisite moments, both faultless and daring, that I am extremely proud to have helped put into a documentary. Available now on Netflix and iTunes.

John thoroughly envelopes audiences in a subject, even to the point of commissioning the very same music played on stage during Helen Keller’s vaudeville-era appearances. John filmed this on GH4 in Rec 709.  When it arrived it already looked gorgeous, tasteful and steady-handed. We just tucked in a few corners and polished a few points. This film wins the prize for the darkest scene I ever worked on – black trees against the night sky, let’s say zone 0.1 on the Ansel Adams scale.

John Nakashima created a remarkable film that follows the meandering life journey of his famous uncle, George Nakashima, the renowned 50’s American designer and architect. With stories and images from George’s formative experiences, from his travels in Europe, Japan and India, to his time interned at Tule Lake during WWII, John’s subjects reveal for George but also for all of us, a means to achieving a kind of enlightened artistic expression, one which ties nature to the human spirit and attempts to define Creativity itself. Filmed on Super 16mm, HDCAM, BetaSP, VHS and researched over a 15-year period, our work on this important film was very much about conforming the various formats, as well as adapting the original Final Cut 7 edit, into polished award-winning piece.

Historian and retired US Army colonel, Andrew Basevich, explains how various military conflicts in the Middle East have really been just one long continuous conflict that originated from a kind of diplomatic error made during the Carter administration. It traces through Afghanistan and Iraq and ends with Bacevich meeting with president Obama – all the while pointing out the senselessness of live lost and the incalculable cost of war.  Sound Design involved adding sound effects throughout. Most interviews and archival sources were mono, so after restoring and EQing all dialog, and adding sound effects throughout the film, the remaining work was to fill the room with as much of the intense dramatic score by Michael Montes as possible.